In an attempt to promote Pool as a grassroots sport, the Snooker and Pool Players Alliance has endorsed the local “Highest Potter” as a regular game in its circuit as a campaign to get more people into Cue Sports (i.e. Billiards, Pool, and Snooker).

President of the alliance, Idada Joachim explained how “Highest Pot ” will be implemented as they take it to the players.

“Pool like all Billiard sports are played by two players on tables of different sizes. The number of balls is dependent on the type of Pool being played; 9 balls Pool with 9 balls, 8 ball Pool with 15 numbered balls, Blackball Pool with 15 plain ball etc. The “Highest Pot” Pool has fifteen balls but the games does not recognize neither the color nor number on the balls and it can be played by more than 2 players at the same time.

“Highest Potter” Pool is popular amongst players that frequent the bars. The number of successful pot achieved by each player is counted and cumulated at the end of each rack to determine the winner as the person who potted the highest number of balls. 5 players will play on each table per game which may consist of multiple rounds offering between 1 and 5 points.”

This endorsement means the Snooker and Pool Players Alliance will be hosting a monthly challenge tournament to encourage and groom players to master their shooting skills since the balls are not played in any particular order.

The “Highest Pot” Pool campaign games will not be ranked on the Cue Sports Management and Players Ranking System, which is a computerize system for ranking players in SPPA.

Amongst the peculiarity of the “Highest Pot” Pool game include; fastness, more players on the table, it is popular and can be localize.

Depending on the availability of adequate equipment, “Highest Pot” Challenge Tournament will be organized on a monthly basis and hosted by selected SPPA affiliate. Dreamworld Snooker and Pool bar has been selected to host the maiden edition.

The SPPA believes that more people will be attracted to Pool and the competitive international version of it as they get acquainted with the rule and have easier access to the game. 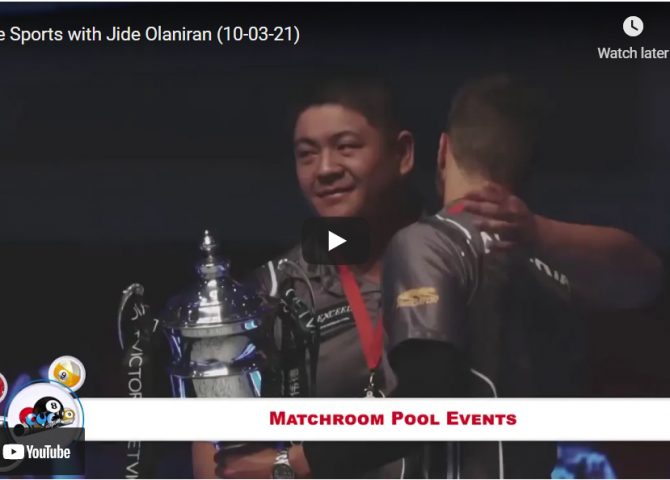 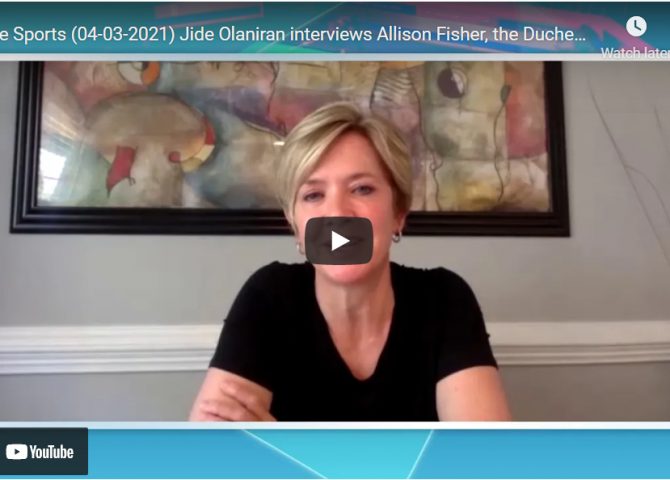 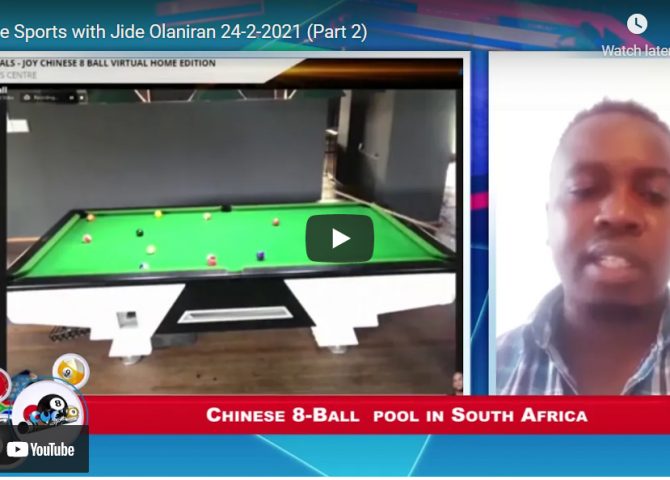